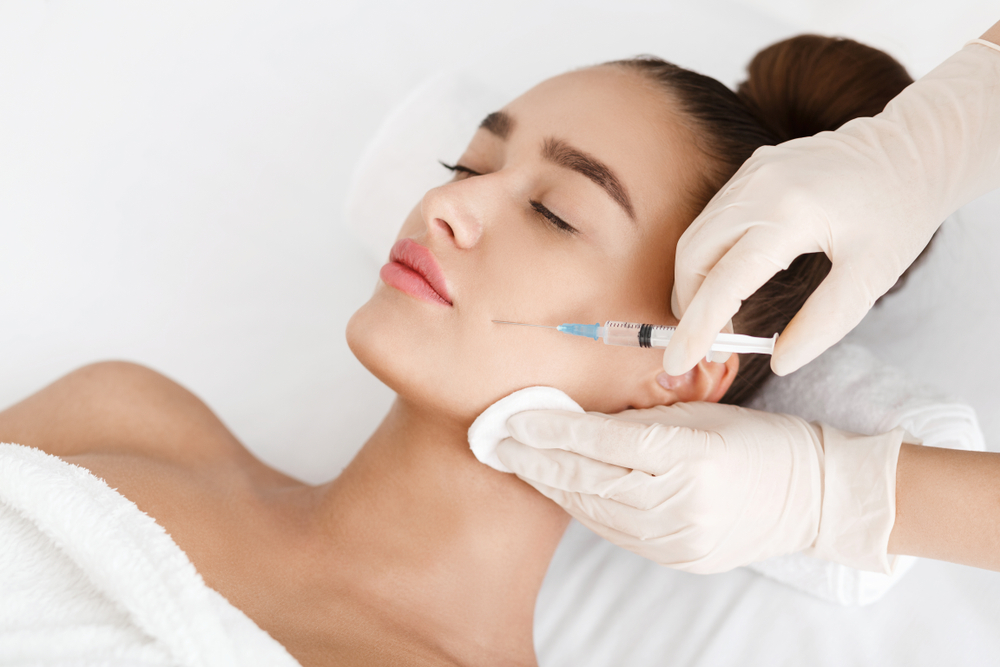 You have almost certainly heard of Botox, the name of a well-known brand of neurotoxins that have a number of uses, including to counteract the effects of the aging process. It does this by reducing and eliminating fine lines and wrinkles, creating a smoother, rejuvenated, and younger-looking appearance. We are delighted to offer our patients the benefits of Botox, using our alternative neurotoxin treatment, Xeomin.

Xeomin is the brand name of a neurotoxin that works in exactly the same way as Botox and is a very popular alternative. Xeomin is FDA-approved for a number of different uses including for the treatment of moderate to severe frown lines that form between the eyebrows. It is particularly effective at treating this area where the ‘eleven’, also known as glabellar, lines form. These are the vertical lines that form between the eyebrows as a result of facial expressions such as frowning, scowling, and deep concentration. These lines can affect the appearance of the face and potentially cause us to look older than we really are.

Just like Botox, Xeomin works by preventing the muscles under the skin in the target area from moving. In doing so, the overlying skin can’t move either and this reduces and eliminates many of the lines and wrinkles that can form, especially with advancing age. Xeomin can be used across the forehead and in the skin around the eyes, including targeting the glabellar lines.

What Makes Xeomin Different From Botox?

Xeomin is actually a pure product and doesn’t contain any added proteins like BotoxÆ does. This enables the neurotoxin to start bonding with the muscles of the face more quickly, producing significantly quicker results. Patients can usually expect to see optimal improvement in their appearance between 5 and 10 days following treatment and to maintain these results for up to 6 months before additional Xeomin treatment is required.

There is a range of benefits that patients can experience when they choose Xeomin treatment to address the signs of aging. These include, but are not limited to the following:

Unsurprisingly, this is one of the biggest benefits of neurotoxin treatments like Botox and Xeomin and the main reason for undergoing the procedure. Xeomin can be used to reduce moderate to severe lines in the upper face, smoothing out the skin and making it appear tighter and more youthful.

Studies have also found that neurotoxin injections can be used as a preventative measure to maintain smooth skin long-term. Wrinkles form when the collagen beneath the skin creases and breaks with repeated movements, However, since Xeomin prevents the muscles from contracting, it also prevents the skin from moving so significantly, and this could help prevent the formation of fine lines and wrinkles.

Unlike a facelift and other invasive surgeries, Xeomin and Botox are both what are classed as injectables. This is because of their method of administration, which is via an ultra-fine needle directly into the targeted area. The needle is so fine that most patients find that they can’t even feel it, but anesthetic may be available if necessary. Side effects are minimal too, and you can be in and out of your technician’s office within the hour.

Since Xeomin is formulated to eliminate additives, it may be less likely to cause allergic reactions in patients than other neurotoxins. This can reduce the risks associated with the treatment.

Want to achieve the same great effects as Botox but on a budget? Many patients are delighted by the fact that Xeomin is considerably less expensive than Botox, making anti-aging injectables easier and more accessible than ever before.

For more benefits of Xeomin and neurotoxin-based cosmetic procedures, please contact our offices where our teams in Santa Maria, CA, Lompoc, CA, or Solvang, CA will be delighted to help. 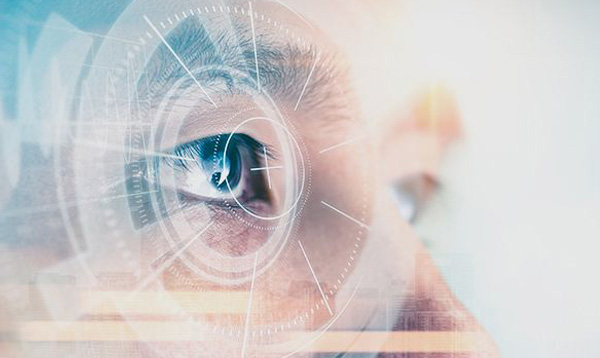 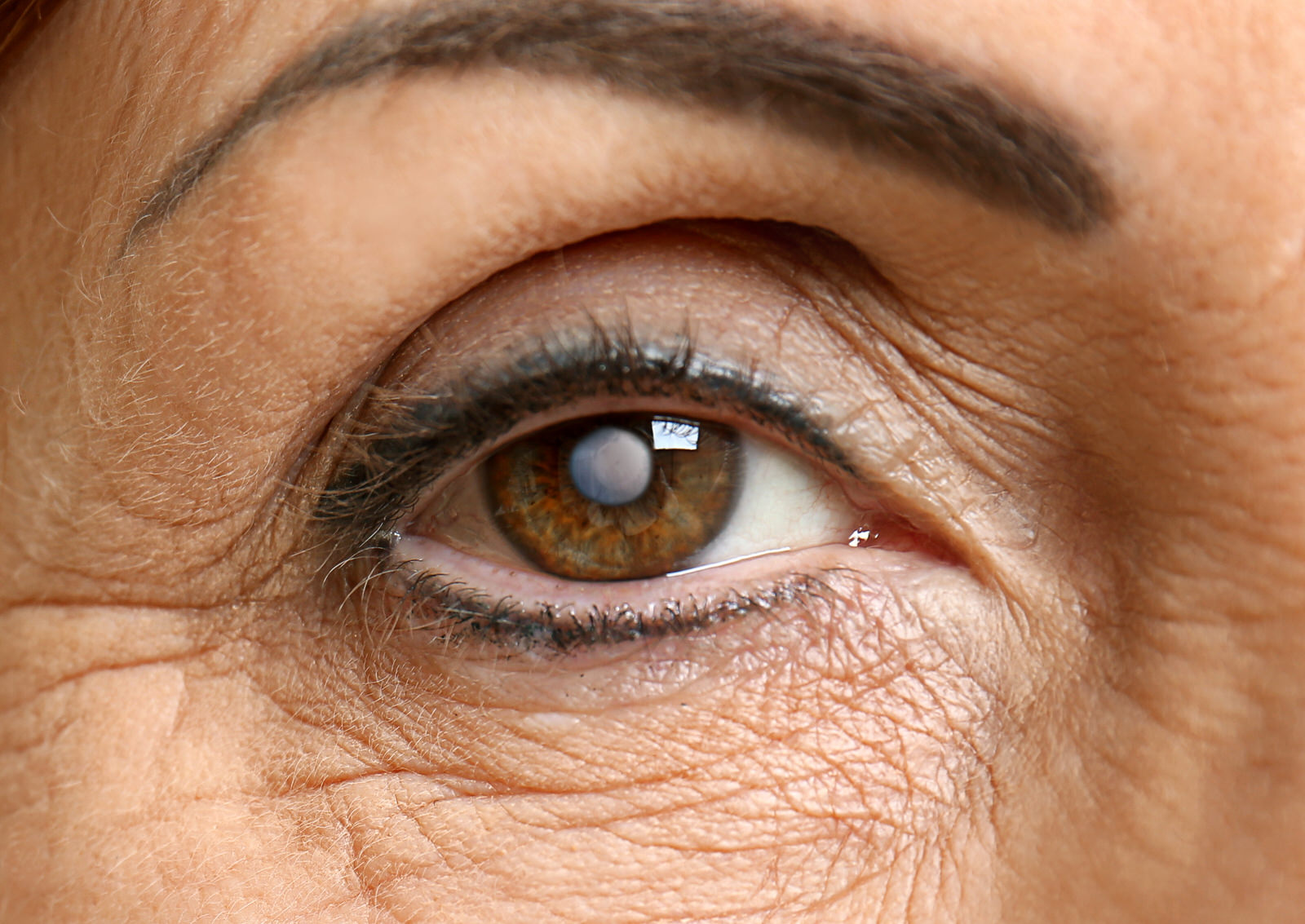 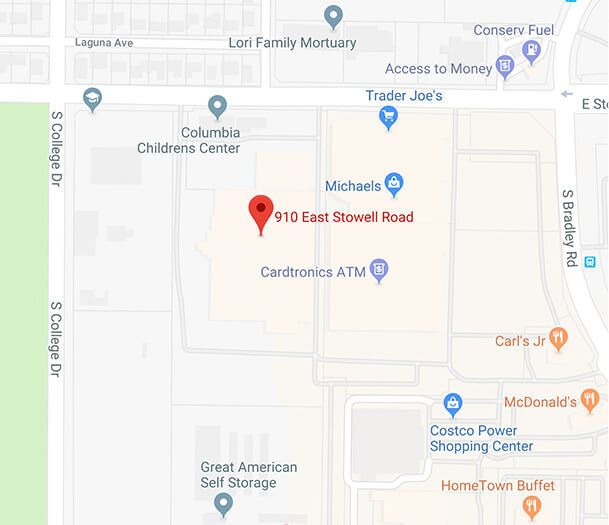 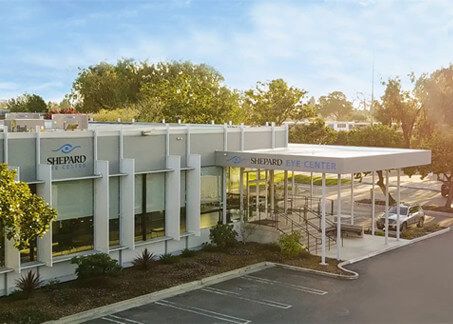 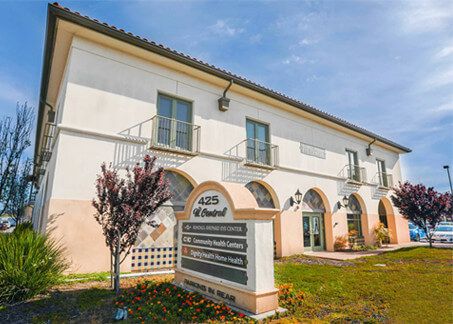 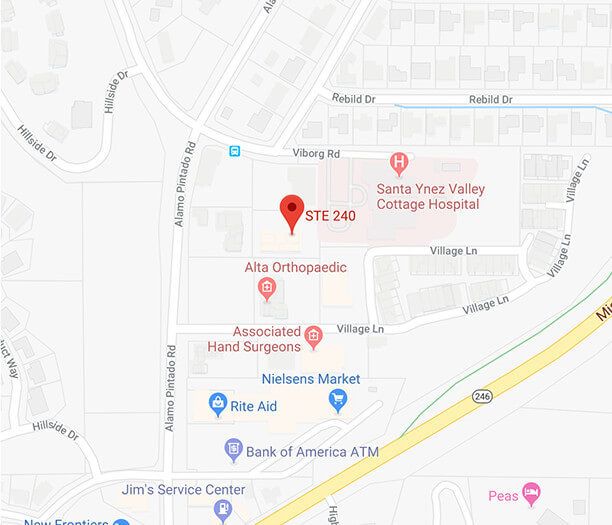 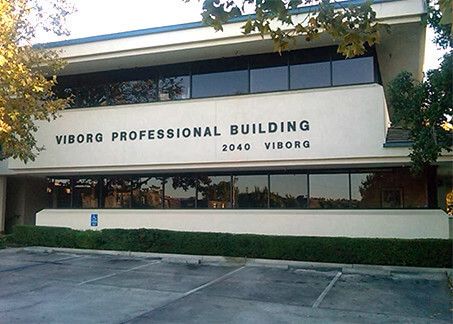 At Shepard Eye Center , we provide the highest quality eye care to all our patients. Schedule your appointment today. 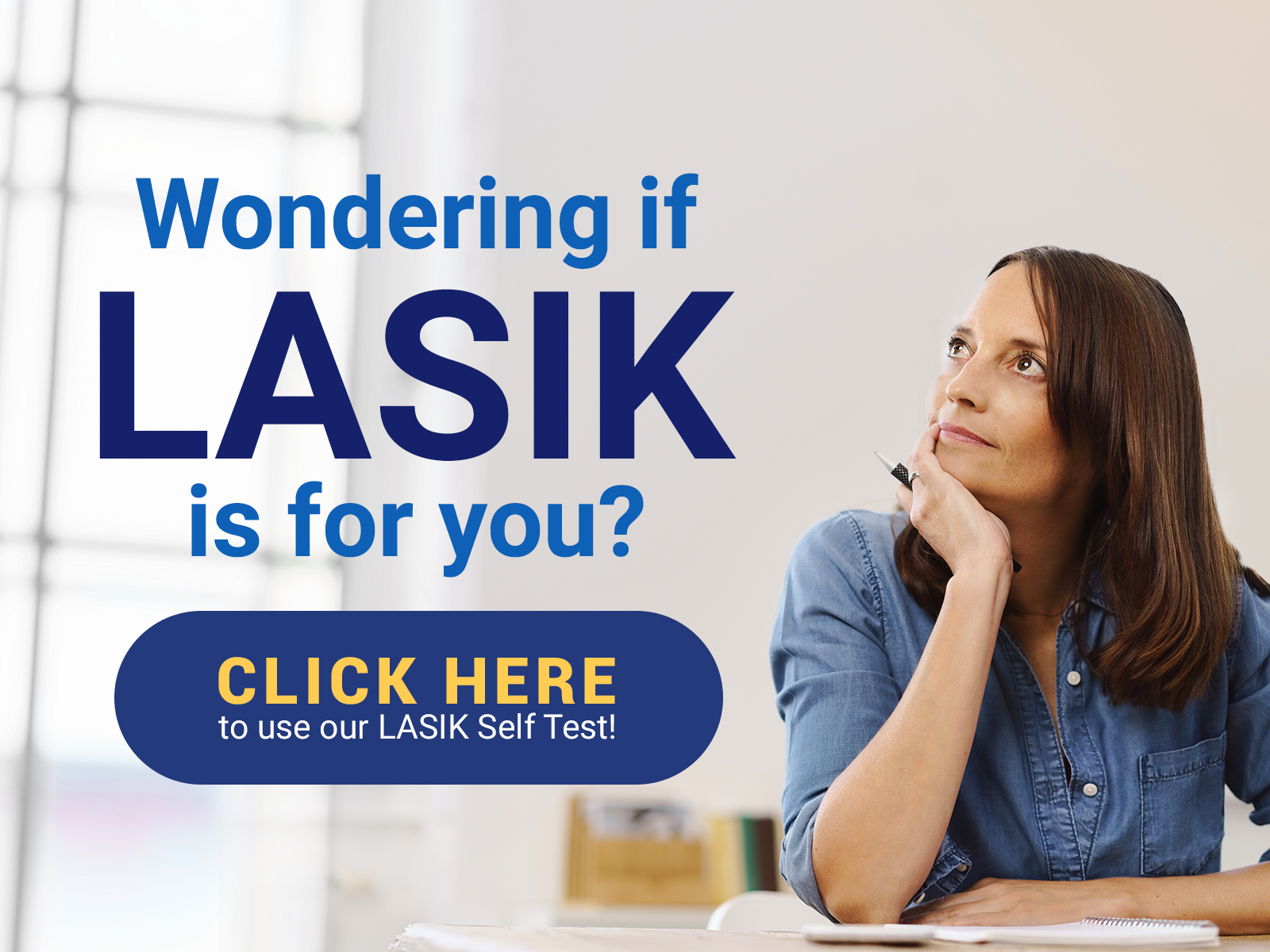 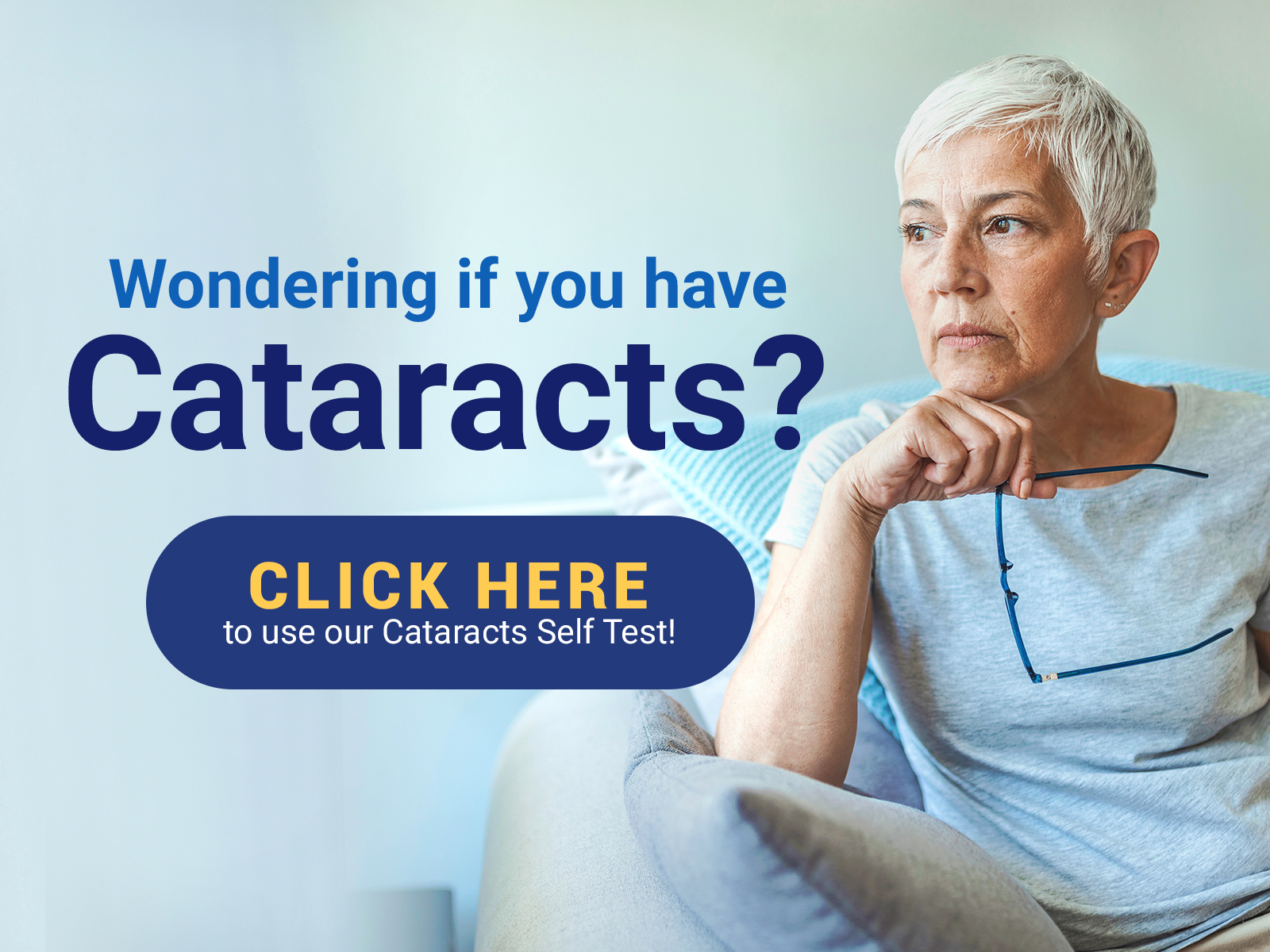